Be a Gamer in Life... Level Up your Health, Skills, and Gaming

The thought of eating insects often provokes disgust in many people. But what if we could get over our squeamishness and start eating insects regularly? Sure, your relatively tame palate might not be accustomed to insects’ taste or crispy texture. But there are good reasons why you should consider making them a part of your diet.

Insects are a sustainable source of food that can help save our Earth. They are packed with essential nutrients, are easy to cultivate, and require less land, water, and energy to raise than traditional livestock. Insects can also help reduce greenhouse gas emissions and combat climate change.

The Food and Agriculture Organization of the United Nations has endorsed edible insects as a sustainable way to alleviate world hunger and climate change, encouraging people to “overcome the psychological barrier” of eating them (1). 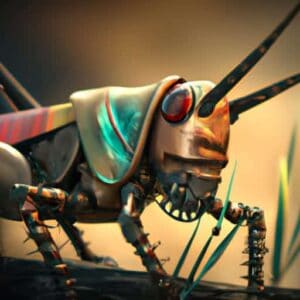 Eating insects may sound strange to some, but it is quite common. More than 2 billion people around the world regularly consume insects (2). This staggering statistic should not be surprising, considering there are an estimated 10 quintillion (that’s 10,000,000,000,000,000,000) individual insects alive at any given time.

There are around 1,900 species that are edible to humans. So there’s a good chance you’ve already eaten an insect and didn’t even know it. Insects are often used as food colorings, flavorings, and thickeners in various products, including pasta, cereal, bread, crackers, and ice cream.

Let’s explore the potential of insects as a food source and find out why they might be the key to Saving the Earth.

Insects are among the most critical bioresources that can be part of the sustainability solution to feeding the world’s growing population and ensuring nutritional security. Fried, baked, or roasted insects are a crunchy and healthy snack high in protein, fat, vitamins, and minerals (1).

Nowadays, abundant crops depend on fertilizer, a fundamental element in agricultural production.

The world is facing a shortage of phosphate rocks (PR), a key ingredient in fertilizer. Phosphate mines are running low, and the remaining reserves are becoming harder to access. Unfortunately, phosphorous is a nonrenewable resource, so once it’s gone, it’s gone for good.

Several reports warn that current phosphate reserves will be depleted within 50 to 125 years. In fact, from 2040, we will likely start facing a period of deficiency that will restrict agricultural production (3).

This is concerning, as the world’s population is projected to increase from the current 8 billion to 9.7 billion in 2050 (13). This means that we will need to produce more food. With such a population, we could be staring at mass starvation and a potential political crisis between phosphate-rich countries and importing countries.

Some may say that this is quite far-fetched. Zooming in on what is happening today, global fertilizer prices have shot up by over 80% due to the ongoing Russia-Ukraine war (4). This has led to increased food prices amid tough economic times.

With minimal advancement in other food sources, we must find more efficient and innovative ways to increase food production and security. This is where insects come in. Insects have been eaten for centuries by cultures around the world. In many cases, they are considered a delicacy.

Insects are everywhere; they reproduce quickly, have high growth and conversion rates, and do not rely on scarce resources like land, water, and feed. Therefore, they can potentially mitigate the effects of the fertilizer crisis by providing a sustainable and alternative source of protein to humans and animals.

This huge figure is due to methane and nitrous oxide produced by cows and other animals, as well as deforestation caused by the expansion of pastureland and animal feed production.

Besides, the livestock sector is also one of the biggest consumers of freshwater (6). Feed production and processing, animal digestion, manure managem

ent, and enteric fermentation are estimated to use about one-third of the world’s fresh water.

The water demand will only increase as the population grows and the need for meat increases, weighing in on the sustainability and ethicality of the meat industry as a whole.

The current system is not only unsustainable but also unjust. Small-scale farmers and pastoralists are the ones who suffer the most from the negative impact of livestock farming on the environment. They are also the ones who are being pushed out of their land to make way for large-scale commercial operations.

We are also seeing the effects of climate change on our food supply. Droughts, floods, and other extreme weather events are becoming more common and are expected to disrupt food production further.

Besides the weather, human-imposed factors such as wars and trade disputes can also lead to food shortages and price hikes. We have seen this happen in the past year with the Russia-Ukraine conflict.

The current system is not sustainable, and we must find a more efficient way to produce food. Insects could be the solution we are looking for.

Insects require a tiny amount of land to farm and can be vertically stacked so that you can get more output from a smaller land area. For example, when looking at the land required per gram of protein by species, studies show that Cows need 254 square meters, compared to 18 square meters for insects (8). 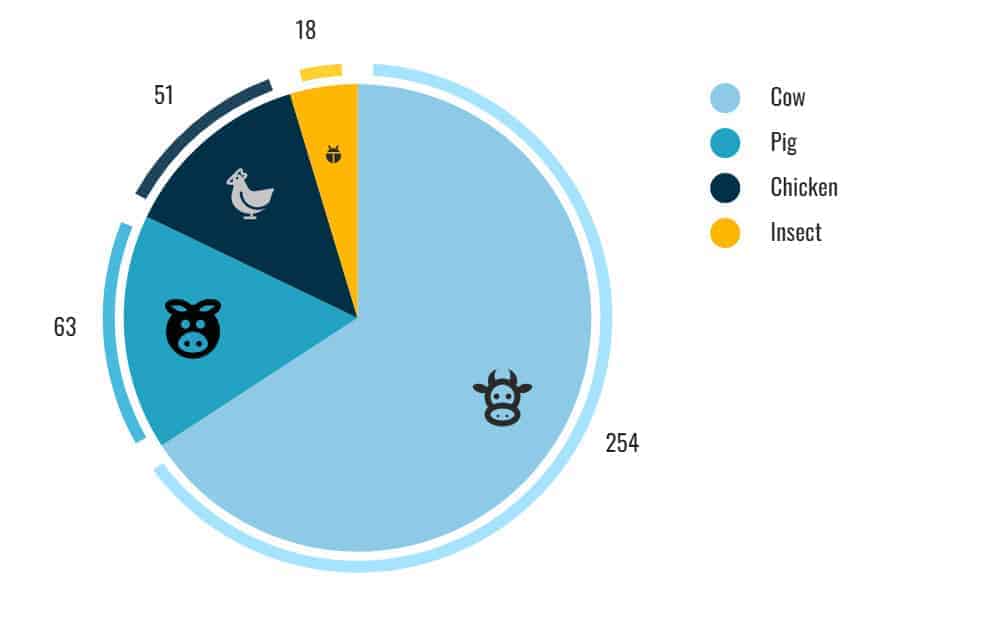 Farmland required per gram of protein in livestock vs. insect farming as of 2018, by species (in square meters) Source: statista.com

This is important. We must start producing food more efficiently to feed the world’s growing population without destroying our earth. And there is no more efficient way to produce protein than farming and eating insects.

We are already experiencing a land shortage for farming, as more and more land is being used for urbanization and other purposes. This is putting a strain on our resources and is one of the reasons we need to find a more efficient way of producing food.

Insect farming could be integrated into urban and city locations, reducing the farming Carbon Footprint even further. This golden opportunity should not be overlooked to improve food security and reduce the Carbon Footprint of our food production (12).

The global hunger crisis is moving into a dangerous phase, with World Food Program predicting a new wave of catastrophic famine in 2023-2024 (9). They have warned that the world is not prepared to deal with it.

The report says we are on course for a repeat of the famines of the 1970s when nearly a million people died in Cape Verde, Bangladesh, Chad, and Ethiopia. The main difference this time is that the number of people at risk of starvation is much higher.

The WFP estimates that there could be as many as 250 million people facing hunger by 2023-2024. This is due to a perfect storm of factors, including climate change, economic upheaval, the Ukraine-Russia crisis (10), and population growth.

The WFP has warned that climate change will also play a role in the coming famine. They say that droughts and erratic rains make it harder for farmers to produce food.

According to the WFP, we need to take immediate action to avert this impending famine. And one of the things we can do is to start farming insects. It’s the most efficient way to produce protein and could help save millions of people from starvation.

Raising and eating insects has several benefits that could help Save the Earth and Humanity.

Here are some of the reasons why insect farming is good for sustainability:

Are Insects Healthy To Eat?

There are over 2 billion people in the world who regularly consume insects as part of their diet, and there’s a reason why (11). Not only are insects a sustainable source of protein, but they’re also packed with essential vitamins and minerals such as calcium, zinc, and iron.

But not all insects are created equal when it comes to their nutritional content. For example, caterpillars contain more protein than crickets, while termites are higher in fat. So if you’re looking to add insects to your diet, it’s essential to do your research and choose ones that will best fit your nutritional needs.

There is a caveat, though. Not all insects are safe for human consumption. In fact, some can even be poisonous. So before you start munching on bugs, ensure you know which ones are edible and which aren’t.

Research shows that insects can offer heart-healthy nutrition due to the high load of iron, zinc, B12, essential amino acids, omega-3 and omega-6 fatty acids, fiber, and antioxidants (12).

A single serving of insects provides as much protein as two eggs, and they require far less land, water, and energy to rear than conventional livestock such as cattle. What’s more, they produce a fraction of the greenhouse gases that livestock does, making them a more sustainable source of protein.

Insect farming provides efficient waste recycling systems with high environmental and nutritional yields. Insects are fed waste streams from crop and animal farming, providing high-quality protein in return. Not only do they reduce waste, but they can also be used to replace conventional livestock in a regenerative agriculture system.

This new farming frontier promises massive opportunities for growth and scalability and significant environmental and sustainability benefits. For example, using insects in a circular food system could be a game-changer in the fight against climate change, helping us save precious resources while reducing greenhouse gas emissions.

With a growing world population, we must move away from conventional farming and find innovative alternative ways to produce both sustainable and nutritious food. Farming and eating insects offer a viable solution to this problem.

Insects are a sustainable and environmentally friendly source of protein. They are efficient converters of feed to food, requiring less land, water, and feed than traditional livestock.

They also have a lower carbon footprint than conventional meat sources. Since insects can be fed a variety of food waste streams, they can play a unique role in a circular food system, helping to reduce waste and close the nutrient loop.

If we are to meet the demands of a growing world population, ensure food security for all, and save our Earth, we must start exploring new ways of producing food. Insects offer an up-and-coming solution to these problems.

1. Food and Agriculture Organization of the United Nations
Insects for food and feed
https://www.fao.org/edible-insects/en/

2. Research Gate
How many people on our planet eat insects: 2 billion?
https://www.researchgate.net/publication/357500448_How_many_people_on_our_planet_eat_insects_2_billion

5. Food and Agriculture Organization of the United Nations
Key facts and findings
https://www.fao.org/news/story/en/item/197623/icode/

6. Food and Agriculture Organization of the United Nations
Water use in livestock production systems and supply chains
https://www.fao.org/3/ca5685en/ca5685en.pdf

8. Statista
Farmland required per gram of protein in livestock vs. insect farming as of 2018, by species(in square meter)
https://www.statista.com/statistics/883386/land-required-per-gram-protein-by-species/

10. McKinsey & Company
A reflection on global food security challenges amid the war in Ukraine and the early impact of climate change
https://www.mckinsey.com/industries/agriculture/our-insights/a-reflection-on-global-food-security-challenges-amid-the-war-in-ukraine-and-the-early-impact-of-climate-change

11. Food and Agriculture Organization of the United Nations
The contribution of insects to food security, livelihoods, and the environment
http://www.fao.org/3/i3264e/i3264e00.pdf

14. Meat The Facts
How Much Water Does it Take to Produce 1KG of Beef?
https://meatthefacts.eu/home/more-than-meats-the-eye/environment/how-much-water-does-it-take-to-produce-1kg-of-beef/

Level up, Take Action and Stop being an NPC 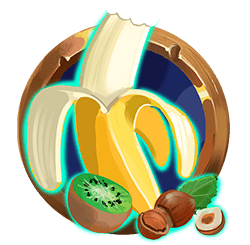 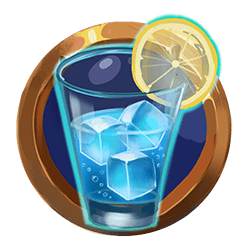 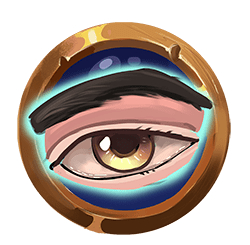 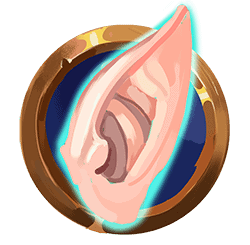 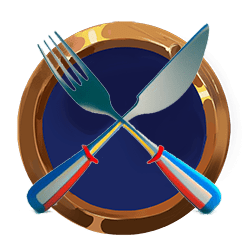 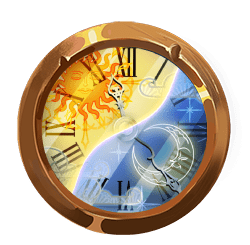 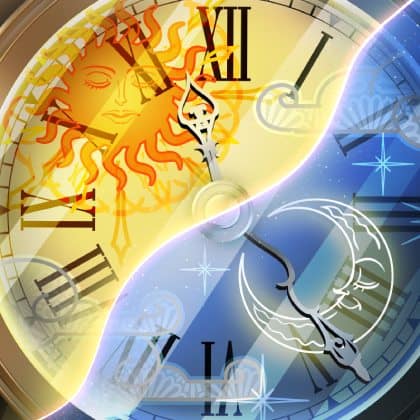 The Circadian Rhythm: What It Is, How It Works, and How to Use It to Your Benefit 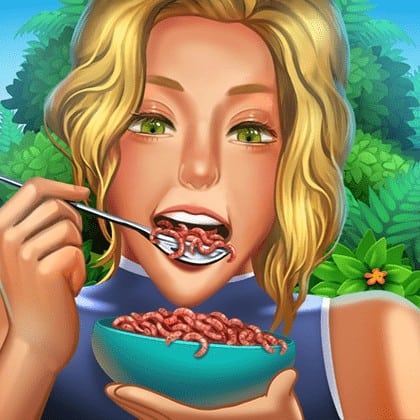 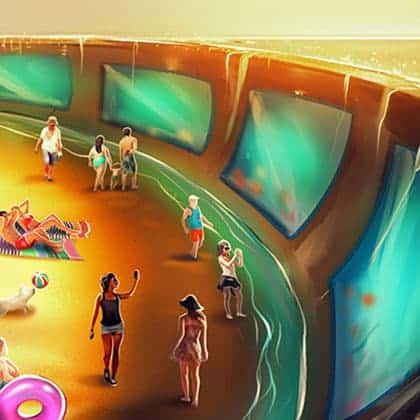 Global Climate Change: We are in Survival Mode! 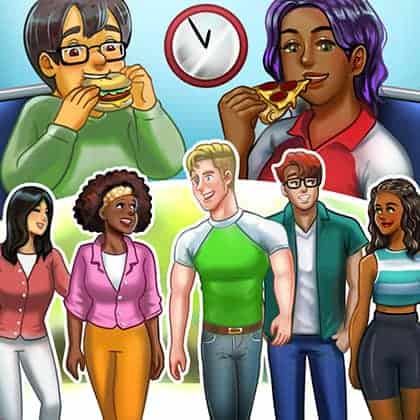 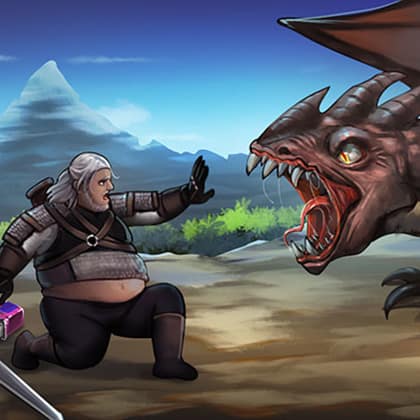 How to Create Healthy Habits 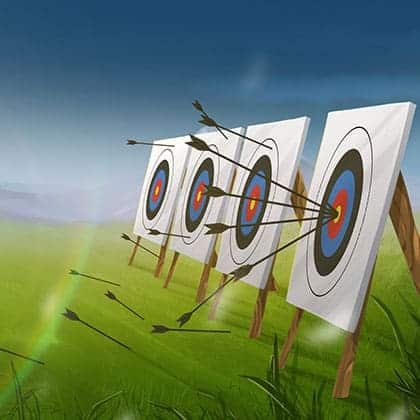 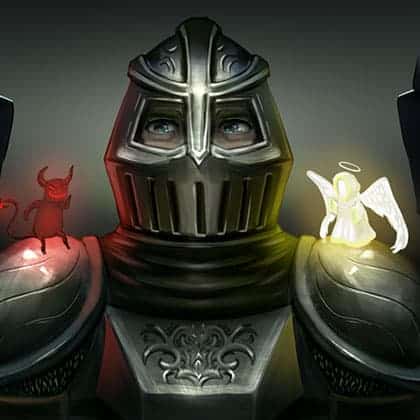 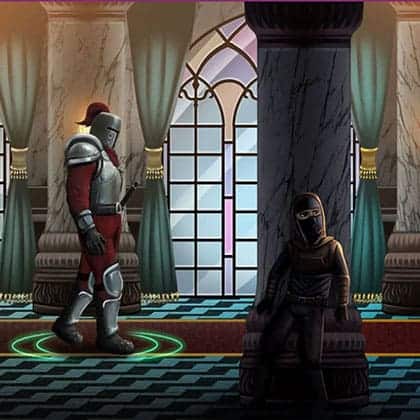